Hypocrisy of Melbourne’s anti-mask movement in one photo: How a witch who is leading an army of conspiracy theorists URGED her fans to wear masks weeks ago – but now thinks they’re a breach of human rights

By Helen Frost For The Daily Mail Australia

A witch and self-proclaimed exorcist has been caught out after an Instagram post of her wearing a PPE mask and urging people to be safe surfaced online.

Elizabeth ‘Lizzy’ Rose’ was being interviewed on the Today show on Tuesday about her controversial push to stop people wearing government-mandated masks in Melbourne after a surge in coronavirus cases.

Australian co-hosts, Allison Langdon and Karl Stefanovic asked if she thought wearing a mask was a breach of her human rights, and she replied ‘I do’.

In her Instagram post from April, Ms Rose told people not to listen to the government while wearing a mask wasn’t compulsory.

‘I urge everyone, the minute you step outside please wear a mask and gloves and don’t listen to the government.’ 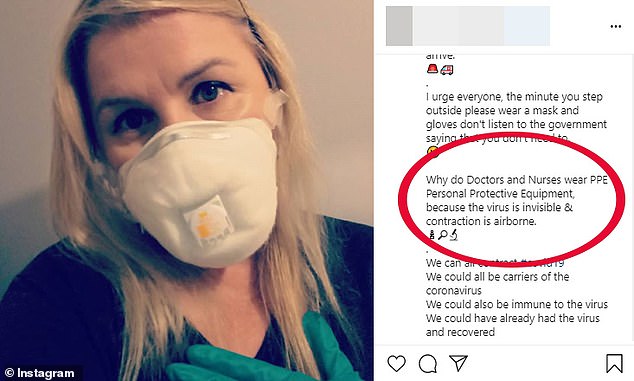 Elizabeth Rose (pictured) told the Today show that being forced to wear a mask was a breach of her human rights, despite urging people to wear them in April. 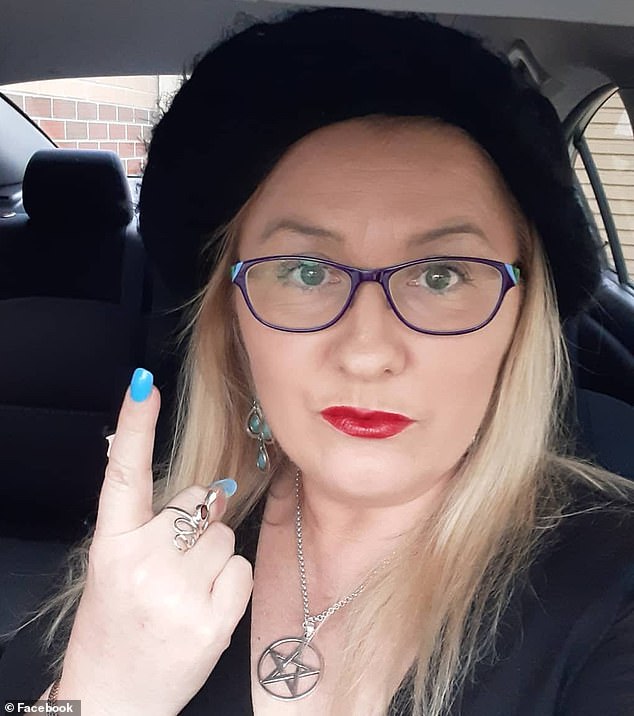 Elizabeth Rose (pictured) is now telling an army of conspiracy theorists who have held meetings in a gym in Melbourne, that wearing a mask is ‘a breach of human rights’

In just a few months, the self-proclaimed witch has made an abrupt turn, telling people on social media they should refuse to wear a mask, despite the rise in Melbourne’s coronavirus cases and the government’s mandate to wear them.

After the interview, Ms Rose posted on her Facebook page that ‘Karl couldn’t handle the truth’ during the explosive interview.

‘So Karl clearly couldn’t handle the truth and the law and in turn acted like a spoilt, childish brat and shut me down whilst interviewing me this morning, an Interview that HE requested not me.’

She went on to say that clearly her medical exemption (for not wearing a mask) ‘from Karl’s own words is also meaningless, just like the managers comments from Bunnings’.

Ms Rose has also drawn attention for encouraging a group of conspiracy theorists, who meet at a Melbourne gym, to spread the message about not wearing masks.

Ms Rose told the Today show that COVID-19 statistics aren’t true and the ‘level and effect’ reported of COVID-19 was also false.

‘This is my voice. It is about an agenda. It is not only about a virus. Despite the virus in my opinion, being very real. I have never said it was real. It was orchestrated.’

She defended her decision to wear a mask recently to ‘get her eyelashes done’ and for ‘about four hours a few months ago’.

‘The recent mask was a choice. It was a choice. Thisis my point. I did that to prove a point. It is about choice. If you want a mask that is up to you.’ 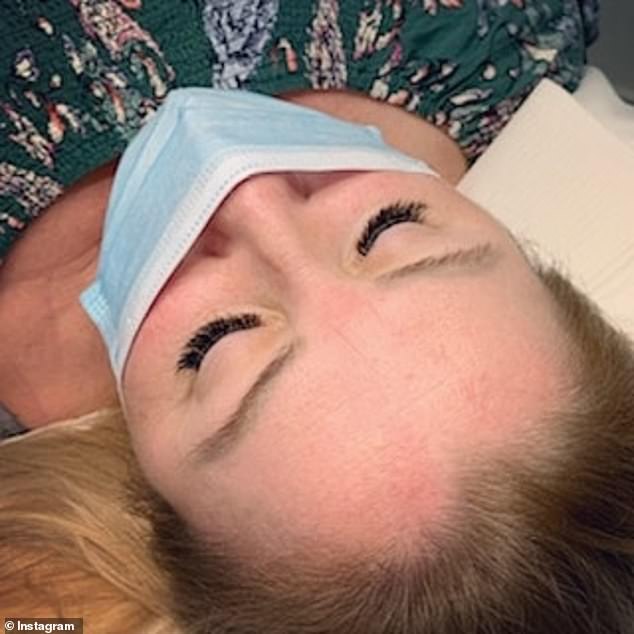 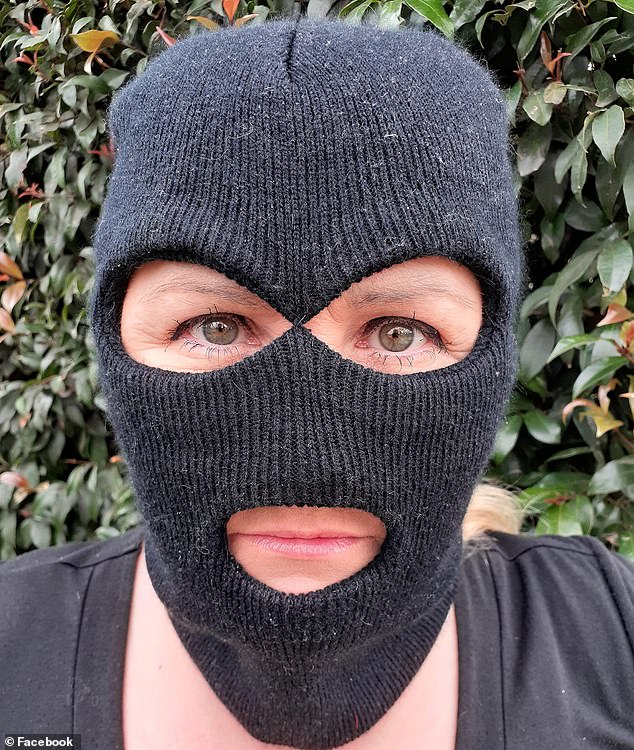 Dubbed a ‘Bunnings Karen’, Ms Rose has previously shared footage of herself abusing staff members at the hardware store who told her to wear a mask due to government guidelines.

Today she explained her argument by saying Florida released information that 90 per cent of cases were misdiagnosed and reduced their total down to 11,000 cases.

Before the explosive interview was cut short, Ms Rose claimed she used to be a medic but clarified she wasn’t a doctor or a medic. 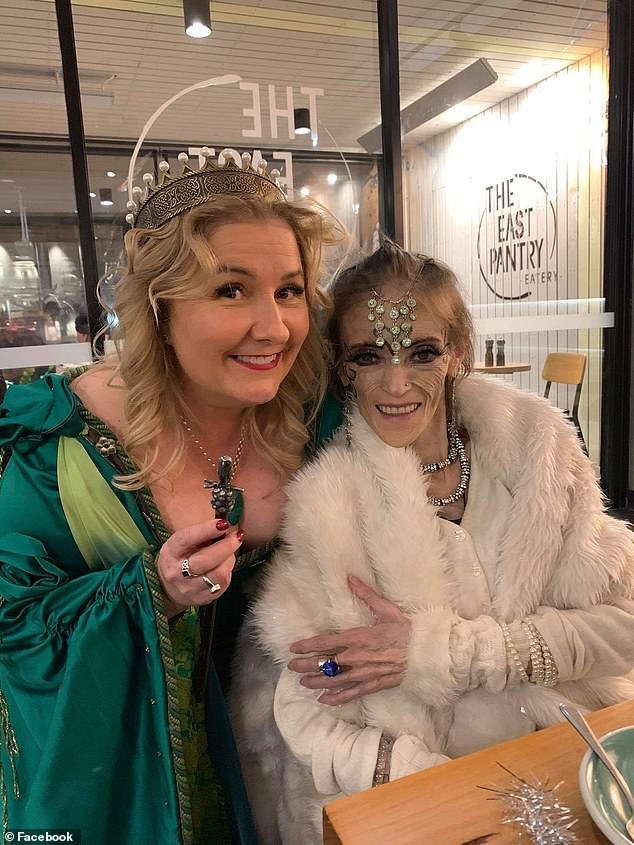 The group of troublemakers linked to Ms Rose are all believed to be members of ‘The Illuminating Army’ – a group of like-minded conspiracy theorists who believe COVID-19 is a scam and 5G networks are the work of the devil.

Ms Rose, who has been contacted by Daily Mail Australia, claims to be the leader of the army.